All Collections
FAQ
How can I improve my ad's performance ?

How can I improve my ad's performance ?

Written by Lucas Hurni
Updated over a week ago

Attract attention with an image or video

The main way to attract attention is to use an image (or video) that "stops the scroll".

That is to say, an image that will intrigue or catch the eye so much that the person who sees it will give it a few moments of attention to try to understand what's going on.

How to stop the scroll

Several techniques are possible. Remember that here you have only a few seconds to decide the user to stop scrolling. 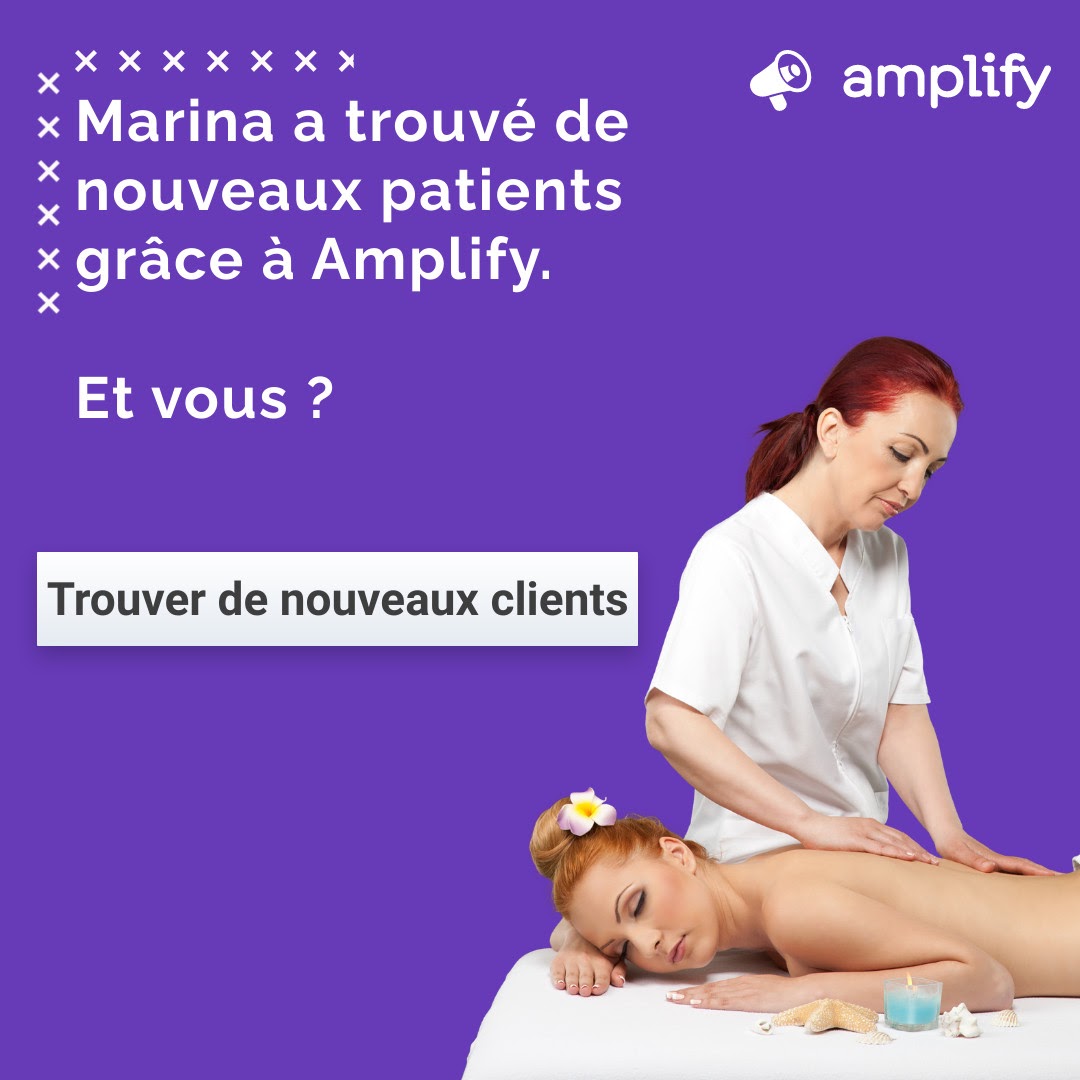 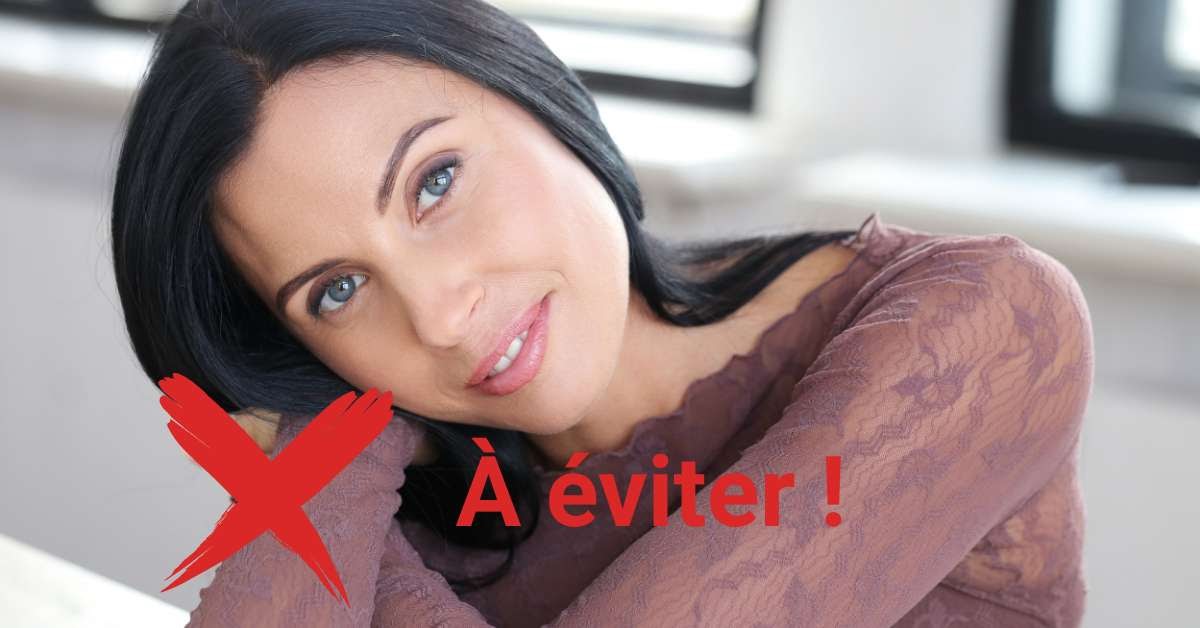 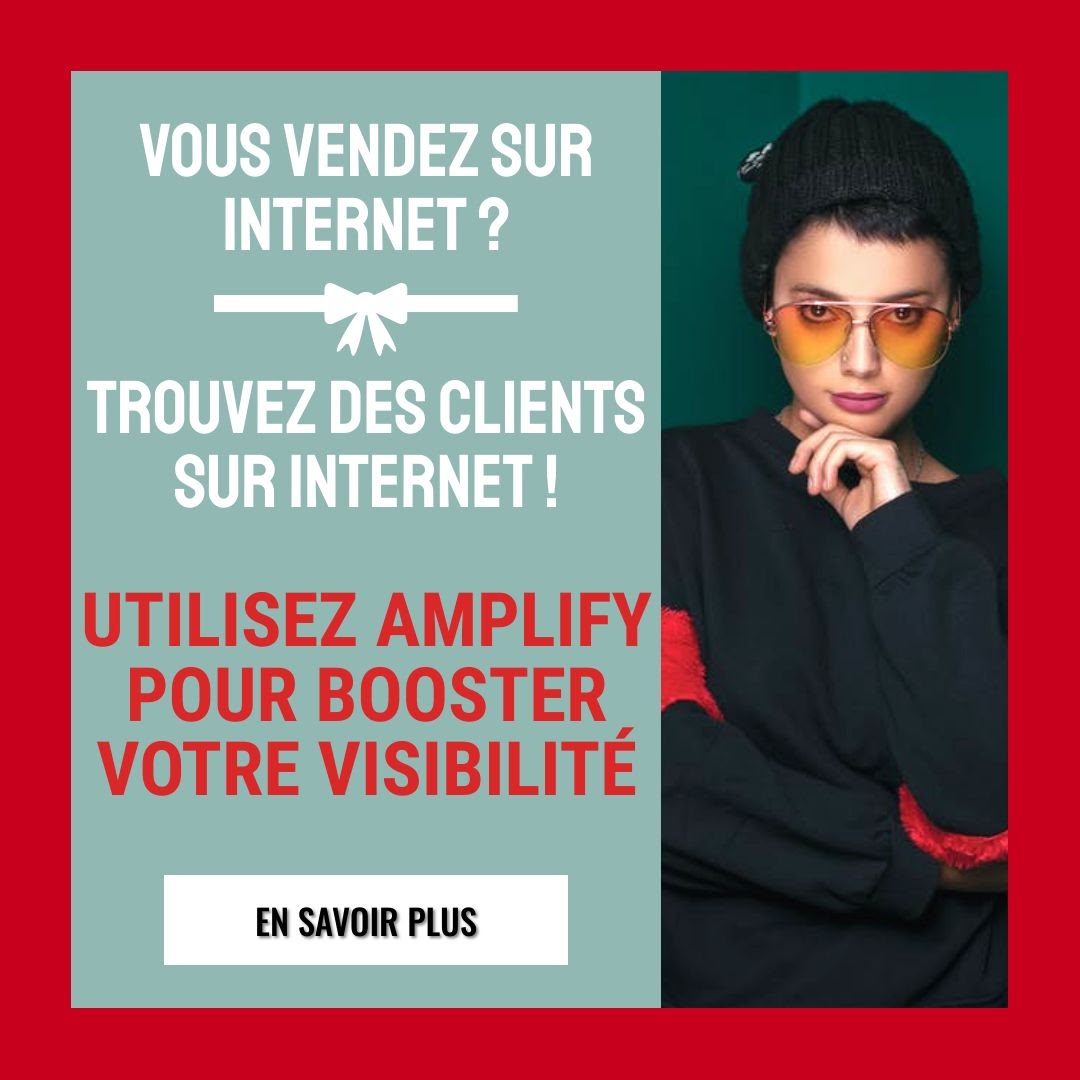 Then, once the attention is captured, it's the text's turn to do its job.

Make you want to know more with a powerful text

Once the person stops scrolling and gives you his or her attention, you need to get the person's interest.

To do this your text can :

In any case, the one and only purpose of your text is to push the person reading it to click on your ad to see what's behind it.

Finally, keep in mind that it is absolutely normal to have to perform several tests before finding an ad that excels.

So there's no need to worry, you'll improve as time goes by!

Did this answer your question?